The annual Piolet d’Or award honors various alpinists for their successful ascents and exploratory alpinism on mountain all over the world. Around this time each year, a list is compiled of the previous year’s ascents that demonstrate the ethics of the sport, respect for the natural environment, and support of local cultures. Eventually, this list will be narrowed down to one ascent that will be awarded the Piolet d’Or award.

The Big List of 2014 ascents for the 2015 Piolet d’Or has been published online and we are excited to see the names of some of our fellow athletes who are supported by Grivel, Edelweiss, and Beal: 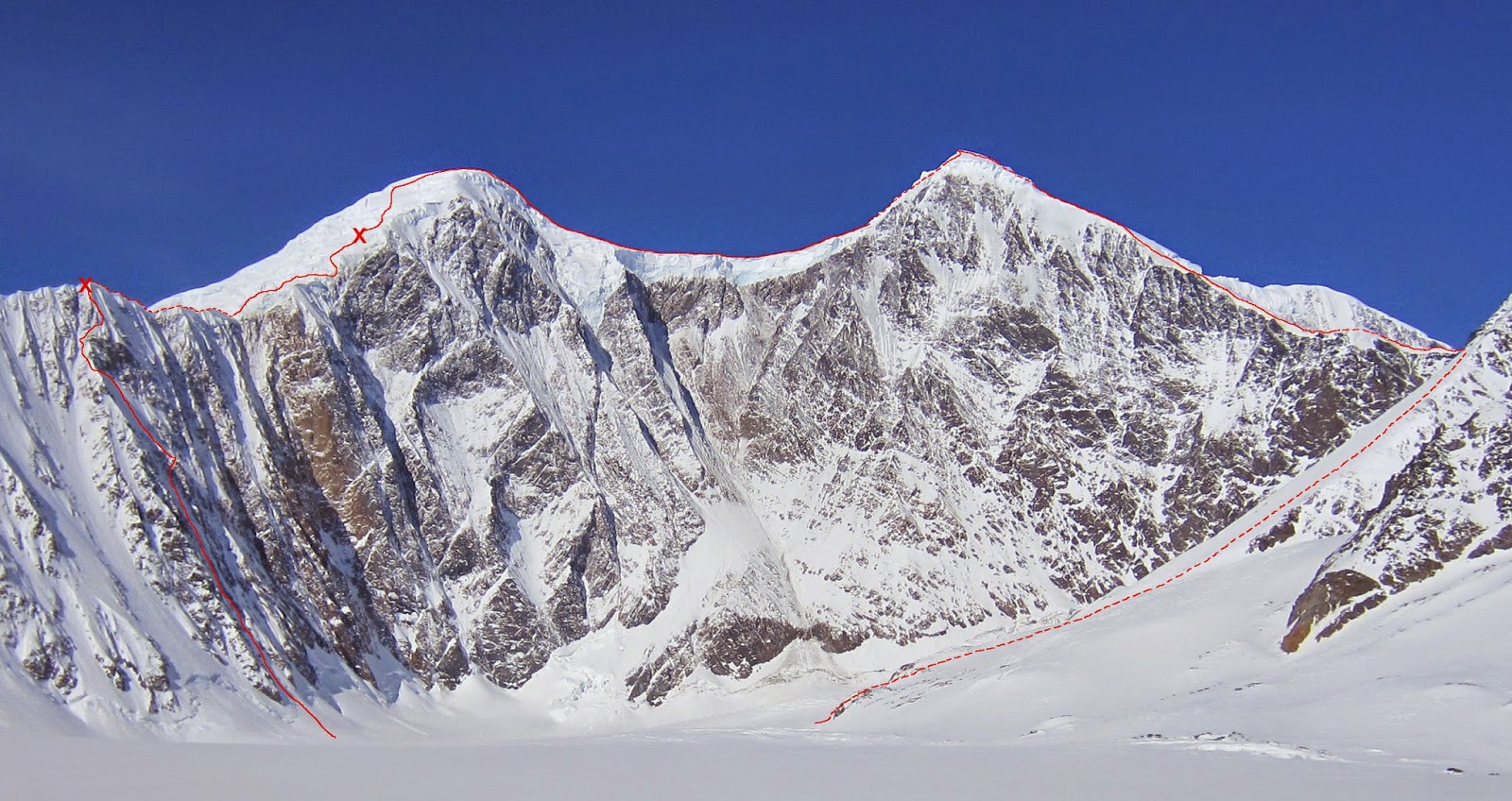 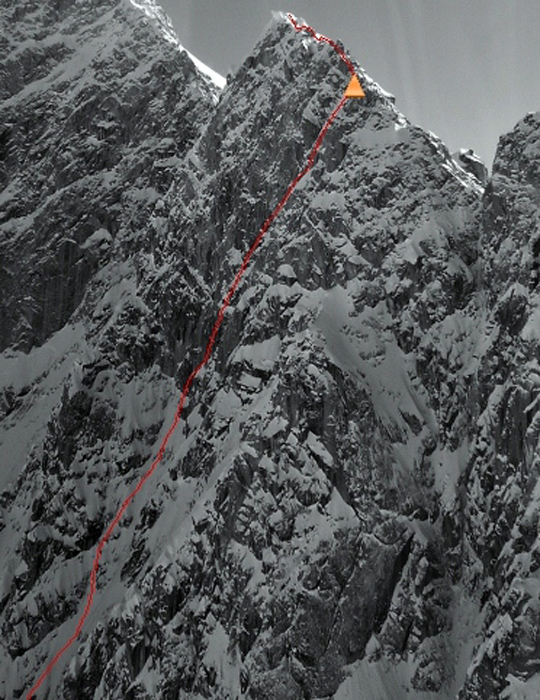 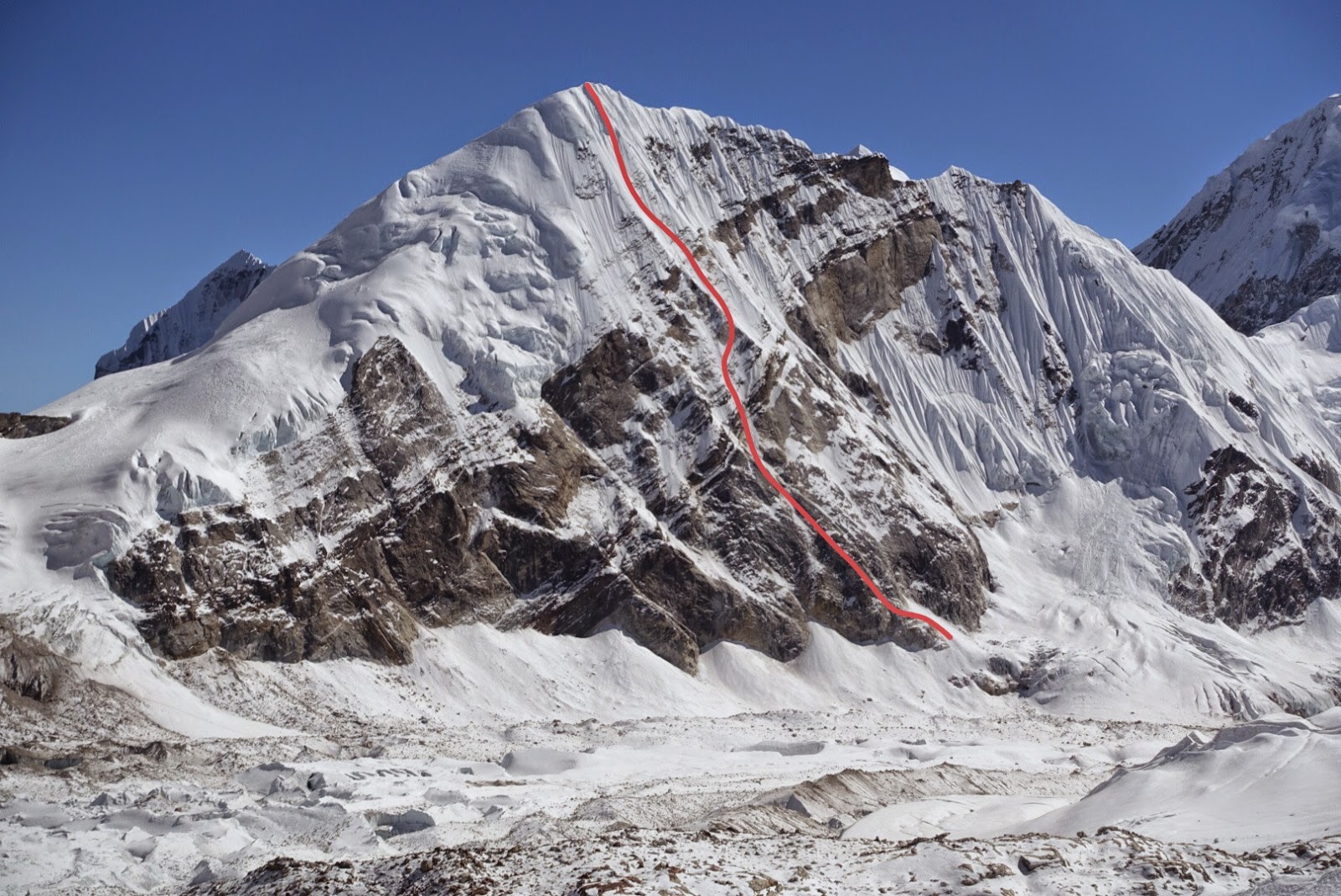 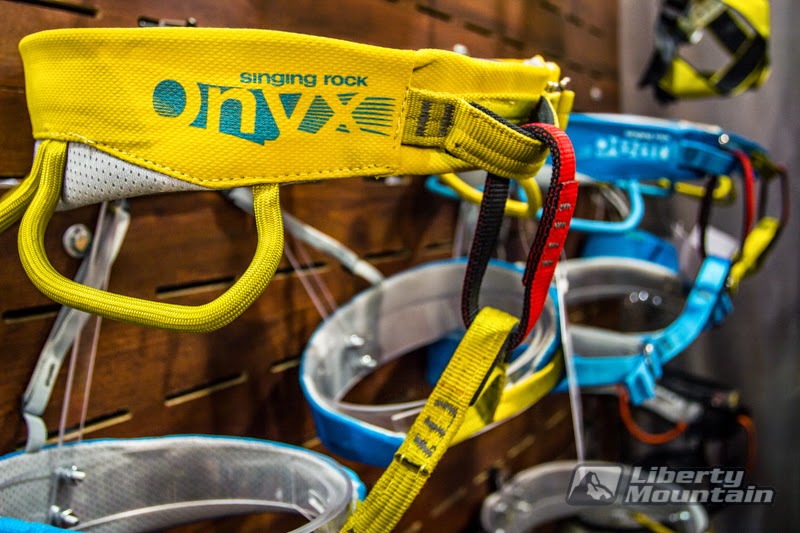